Blast off into Term 6! 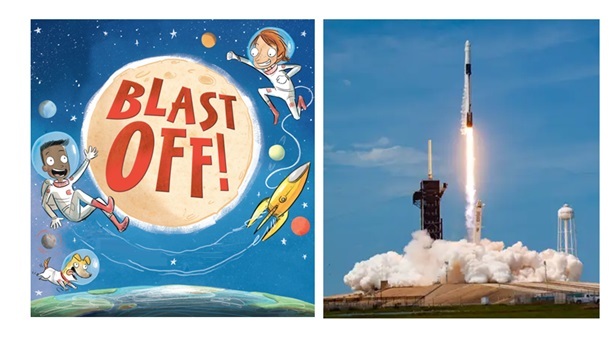 Have you heard about the 'Demo-2' Space mission?

On Saturday night, SpaceX and NASA launched two astronauts into Space in the 'Falcon 9' rocket. The rocket contained the 'Crew Dragon' spacecraft, including a capsule carrying astronauts Robert Behnken and Douglas Hurley.

Their first planned flight to the International Space Station on Wednesday was postponed because of bad weather at NASA's Kennedy Space Center in Florida, USA.

Find out more about the mission and crew here:

Video footage of the mission!

Draw a picture or a labelled diagram of the Falcon 9 rocket. 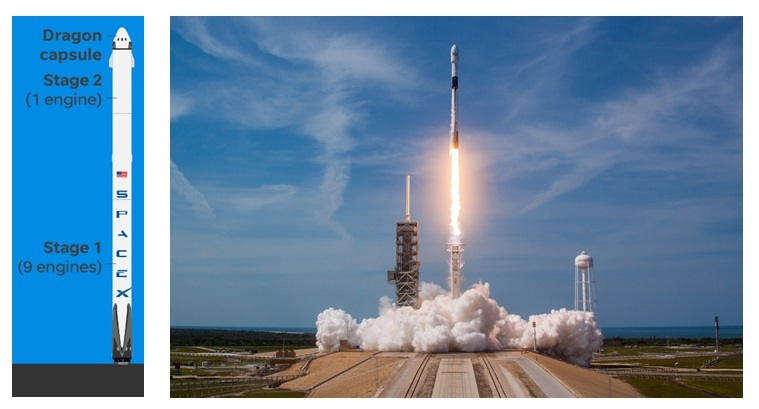 Write or record a news report of the Demo-2 mission.

Design and build your own spacecraft: 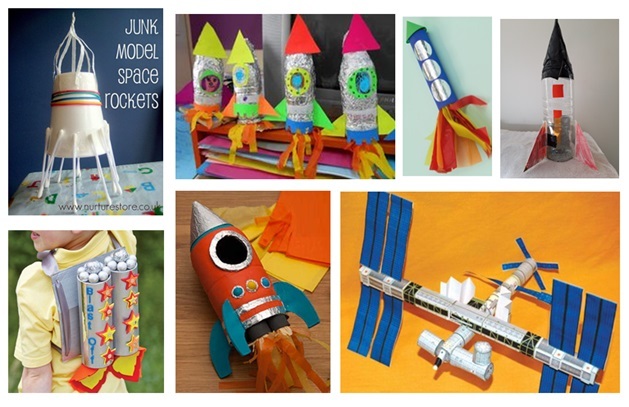 Let your imagination take you on your own Space adventure! 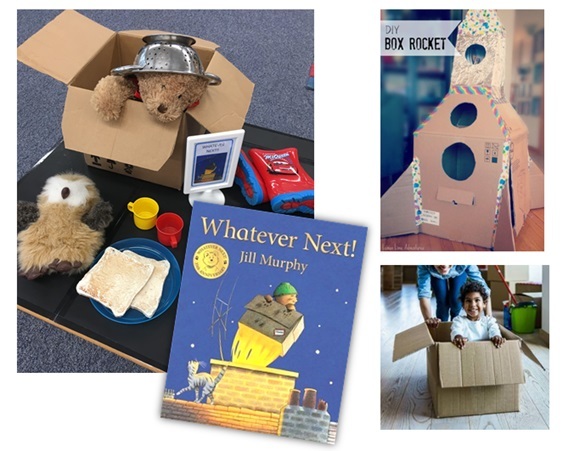 What would you take with you on a Space mission? 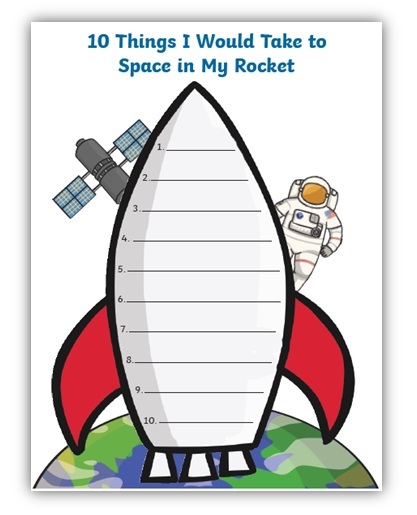